Together with our team, we coach and train You and Your team with experience, professionalism and an internationally accredited high quality.

CoachCompanion – A coach training organization accredited by the ICF (ACTP), we are by your side all the way to your ACC or PCC certification.

We are your partner in business and life. Together we change the world, yours and others’! 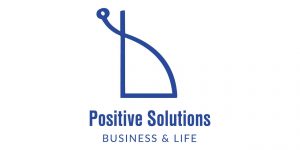 We coach and train individuals and groups/teams/pairs in organizations as well as privately.

We support you in finding strengths and achieving goals – whether it is about you or your team at work. With a long and broad experience, we coach, train and develop companies, groups, teams and individuals.

Organizations can learn how best to communicate, cooperate, set goals that motivate, manage conflicts and support teams, leaders and colleagues.

Everyone wanting to make a change is welcome! 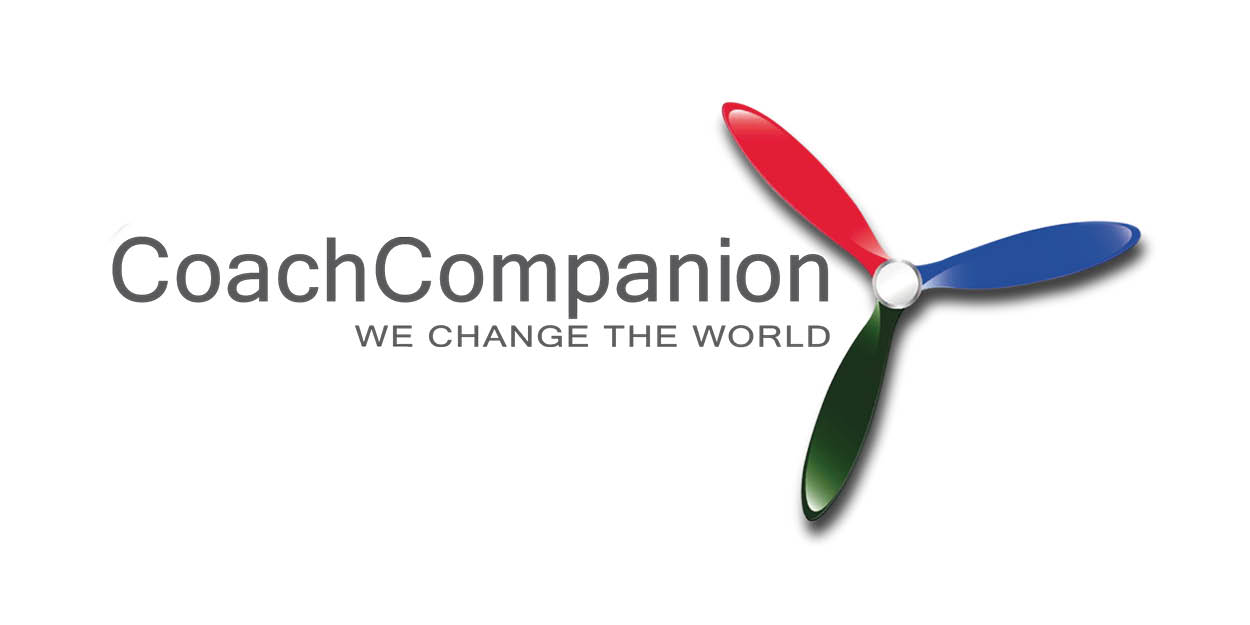 Step 1: Professional Coach with Diploma, 60+ hours of coach-specific training with a high quality standard ensured by ICF. This training program allows you to become a member of the ICF. 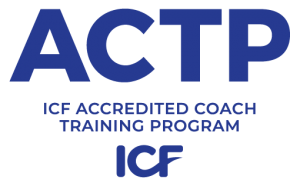 The new all-digital SDI 2.0 with the Core Strengths platform gives you and your organization specific tools to communicate efficiently and to achieve your goals.

With SDI (Strength Deployment Inventory), you learn how to develop relationships, build efficient and functioning teams, manage conflict and communicate by focusing on the recipient.

The recognition was given for the first time in 2020 and is to be given yearly to an individual or an organization that has significantly acted for and advanced professional coaching and its visibility, its development and its implementation. Thus, has worked pro coaching, for coaching.

The recipient of the Pro Coaching recognition was elected by Olli-Pekka Heinonen, Director General of the Finnish National Agency for Education and Teresa Kemppi-Vasama, Chairperson of the board of Kemppi Oy, a Finnish company within the welding industry.

Christine lives and teaches inspired by professional coaching and according to the distinguished electors, Christine represents an ethical and professional conduct. She coaches with all her heart and has influenced the growth stories of numerous persons. She has also introduced coaching to many different fields regardless of their economic resources.

In her speech, a moved Christine thanked the ICF and EMCC and highlighted the importance of cooperation. She expressed being very touched by this significant honor and stated that even though she received the Pro Coaching recognition, it is a recognition for all of us, because together we change the world. 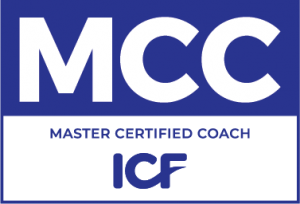